With less than a month remaining for the transfer window to open, there have been so many rumors about big players like Reus, Hummels and Cech. Clubs like Liverpool, Manchester City, Arsenal and United are among the top bidders for various new talents and experienced players over Europe. Recently, Peter Cech’s agent confirmed that he won’t be leaving the London Club in January, despite being on the bench after the arrival of Cortuios. Let’s take a look at the top ten trending transfer rumor at the moment. 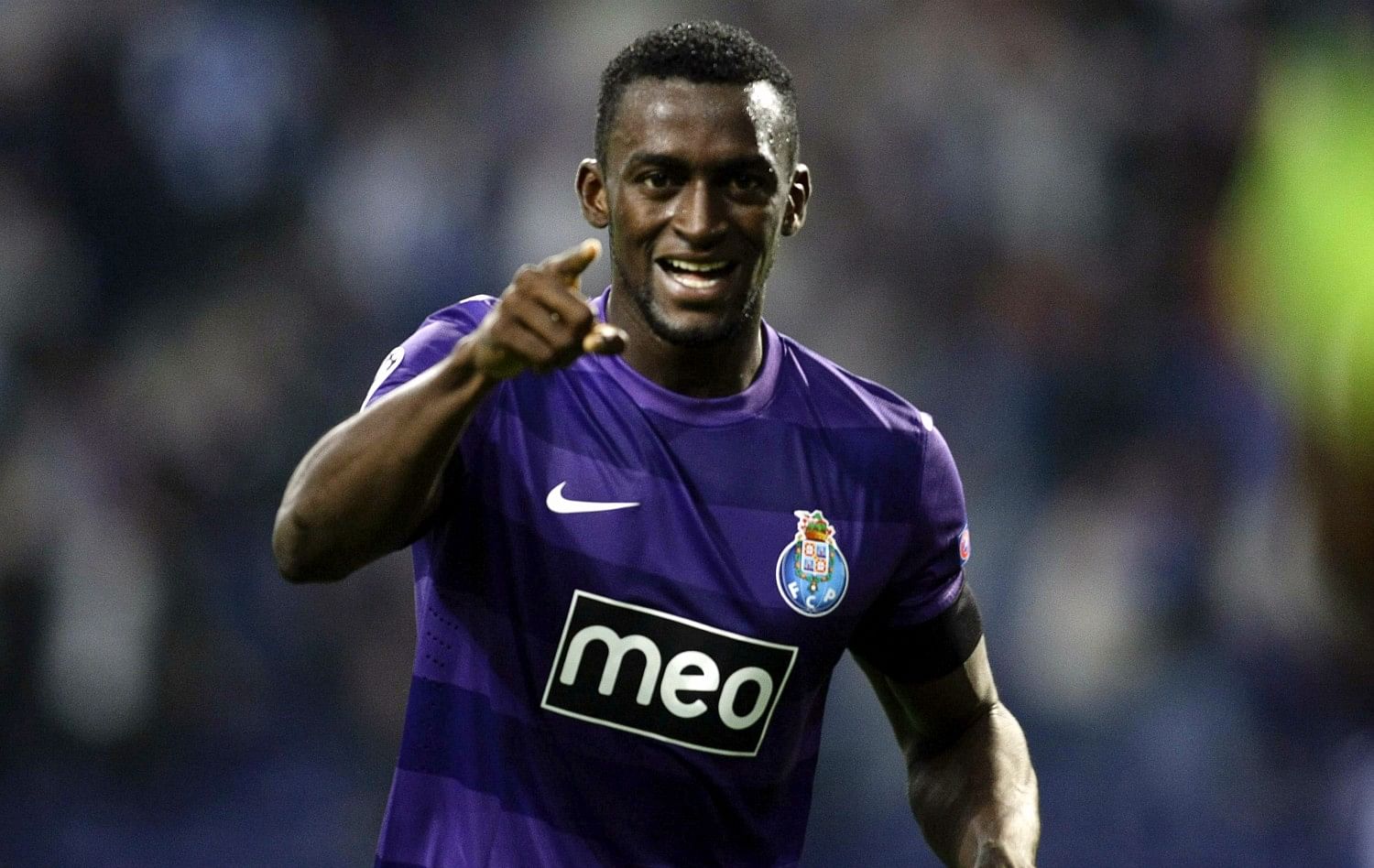 Liverpool football club are in the lead to sign this player from Porto. He has been is amazing form for his club and has recently been on Liverpool’s radar. His agent confirmed that their talks with AC Milan have ended after the Italian club could not meet the striker’s demands.

Goalkeepers with the most Clean Sheets