Goalkeepers with the most Clean Sheets

A team oozes confidence if they have a very reliable person standing between the bars for them. Goalkeepers have a long playing career than outfield players. They come to life in tie-breaker situation. Quick reflexes, reading the game from the back, awareness in the box are some attributes of a good goalkeeper. We have made a list of the top 10 goalies who have kept the most number of clean sheets in their career. 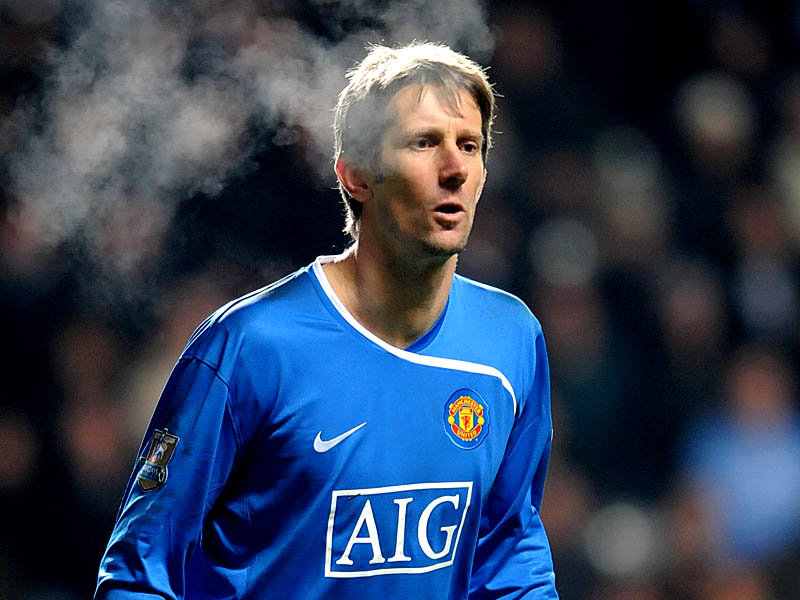 Former Dutch International van der Sar was a sensational goalkeeper during his time. He has played 186 games for Manchester United and has an incredible record of playing 1311 minutes without conceding in the Premier League. He has also earned 130 caps for Holland and is definitely among the top goalkeepers in the world. His hard work in keeping clean sheets for United have helped them win 4 Premier League Titles.

Funniest Footballers in the World