‘Speed’ is the best attribute a footballer can and must have. Football without speed is like food without salt. Obviously Ronaldo and Bale are expected to be in this list, let’s take a look at the other footballers who are included in the list. 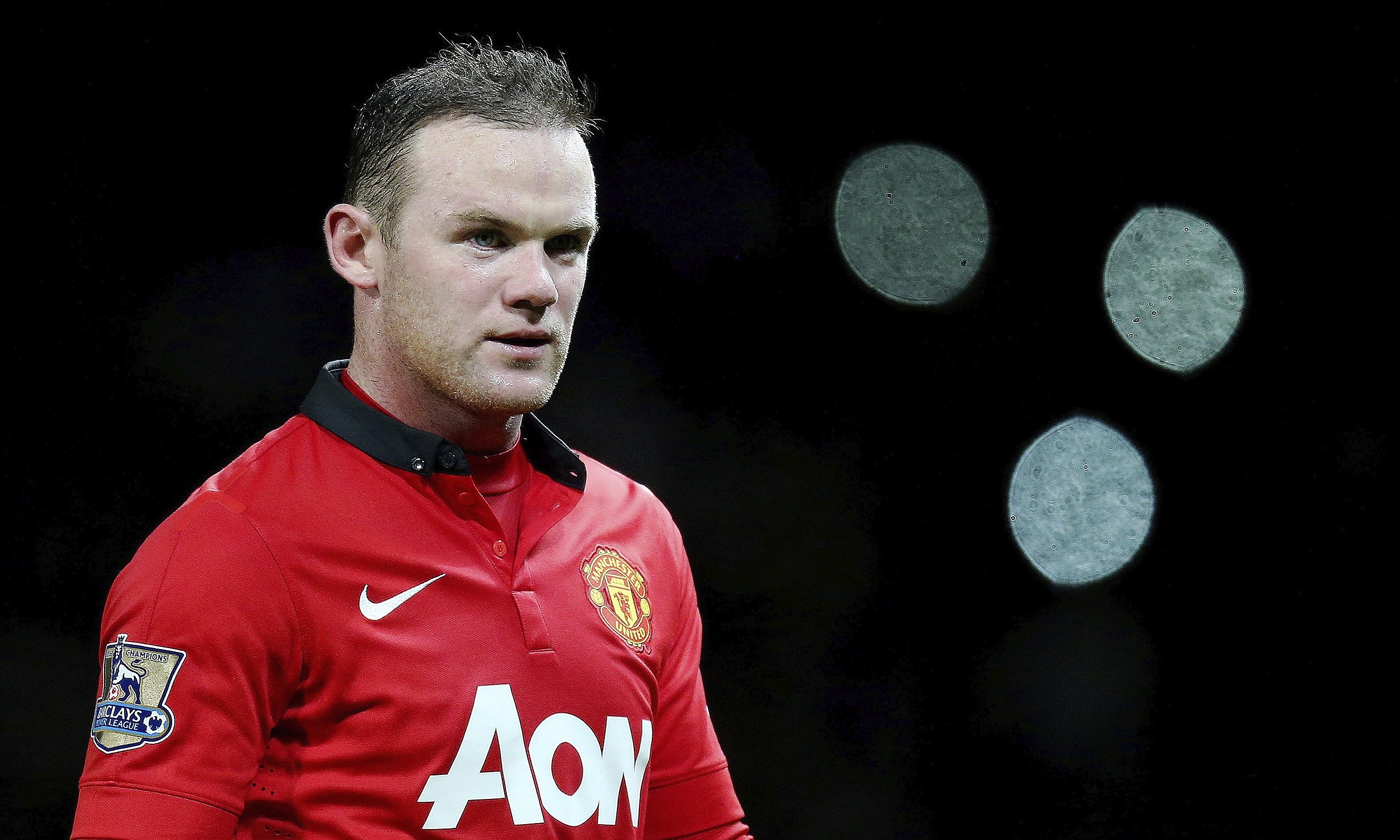 Amazing skills compiled with speed are some of the basic reasons behinds this strikers’ successful career. Starting his career with Everton he was spotted by Sir Alex Ferguson in 2004. He moved to Old Trafford and scored a hat-trick on his debut. Rooney was just 19 when he did this! Captain of England national team and Manchester United, Rooney is always known for threatening the defense with his pace.